Our business partners span the world with offices in Hong Kong, Belgium, Thailand, USA, and Japan.

About Us: The Journey Over Half A Century


Anmol Gems Ltd. began operations in 1952 in Kobe, Japan, as Nippon Sango Boeki Shokai, in the business of trading corals and pearls in the domestic market. At the time, Japan was still a largely closed market that did not allow the import of precious and semi-precious gemstones. In 1965, however, Japan opened up the import of precious and semi-precious gemstones. Founder, J.H. Shah, who’s family’s business in India dealt in diamonds and precious/semi-precious colored stones, took advantage of this deregulation, and began importing diamonds and colored stones to Japan. The business flourished, and in 1972, the company was renamed as Anmol Gems Ltd. (Anmol) – the name suggesting that the company was no longer only a pearl and coral trading company, but one that dealt in all “anmol” (precious) gems.

Anmol began importing diamonds and colored stones from all around the world – Israel, India, the United States, South America, Thailand, etc. – and rapidly grew into a $15 million business by the late 1980’s.

Since then, however, with the bursting of the Japanese bubble economy and a long, spiralling recession in domestic Japan, Anmol was faced with a weakening clientele, slowing demand, and a rapid decline in prices. In 1996, S.J. Shah (son of founder, J.H. Shah) decided that risk levels in the business no longer justified the returns. He wound up the business and decided to start anew.

In 1998 Anmol reemerged with a new focus, a new product - Cultured Pearls. Initially, the business was focussed only on Tahitian Pearls. The business remained simple – buy at the source, and manufacture and sell at competitive prices, to fellow wholesalers, jewelry manufacturers, and retailers in the domestic market (Japan). Anmol handles till date, the entire range of qualities – low-end circles/semi-baroques, semi/near-rounds, drops, commercial rounds, and gem qualities – in the form of necklaces and loose.
As business grew dealing in Tahitian Pearls, Anmol decided to extend its name and reputation as a formidable player in foreign markets including the United States, Europe, and Eastern and Southeast Asia. In 2003, to this effort, Anmol started participating at select jewelry shows and has set up its first foreign office in Antwerp, Belgium.

Almost two decades later, Anmol Gems can proudly say that it is a key player in the wholesale distribution of South Sea, Tahitian, and Akoya Pearls.

Below you can find the different products we carry.

We participate in the following major Exhibitions Throughout the Year

Dedicated to serving you to the best of our ability. 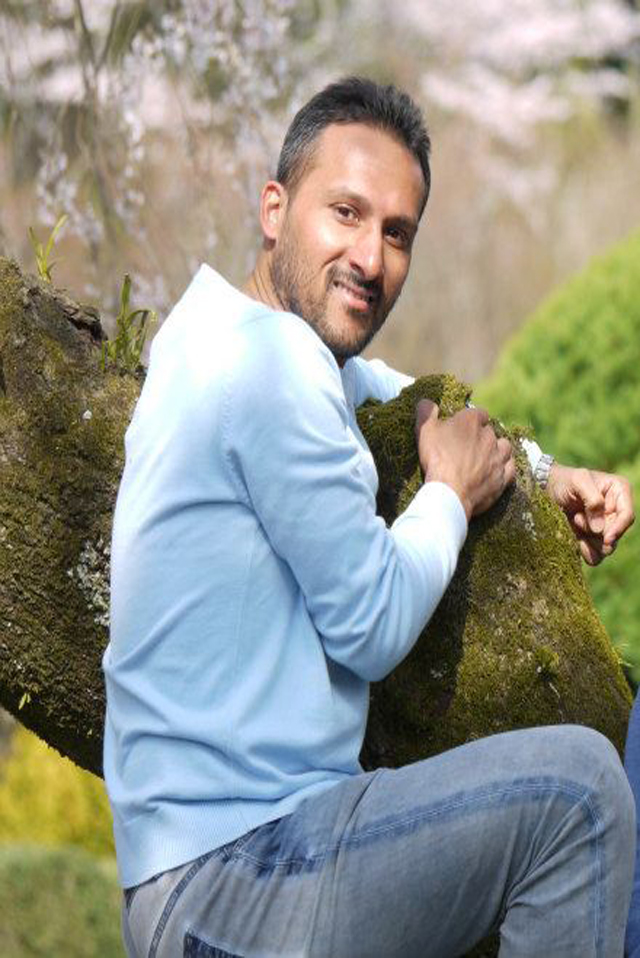 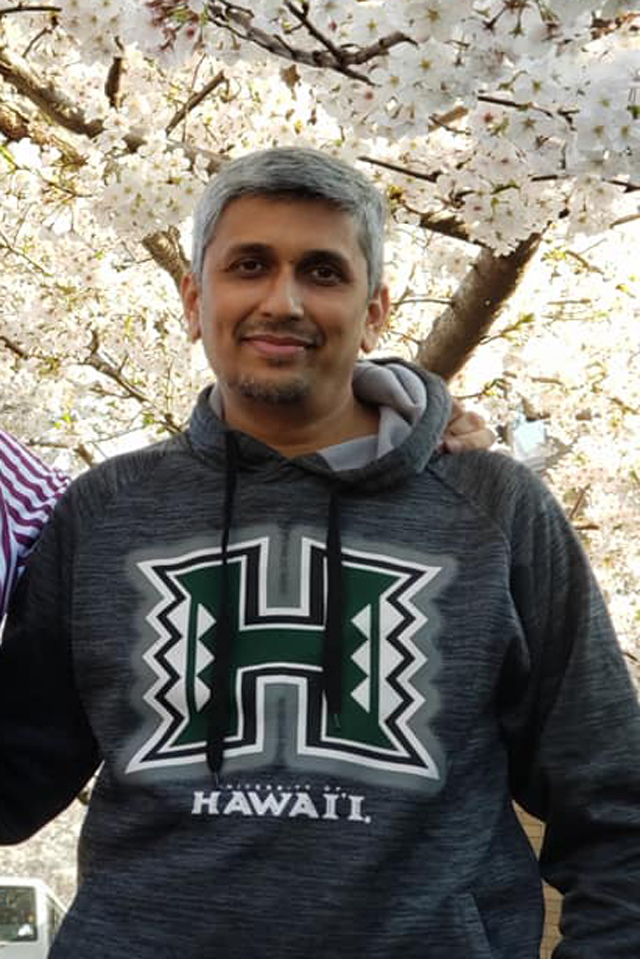 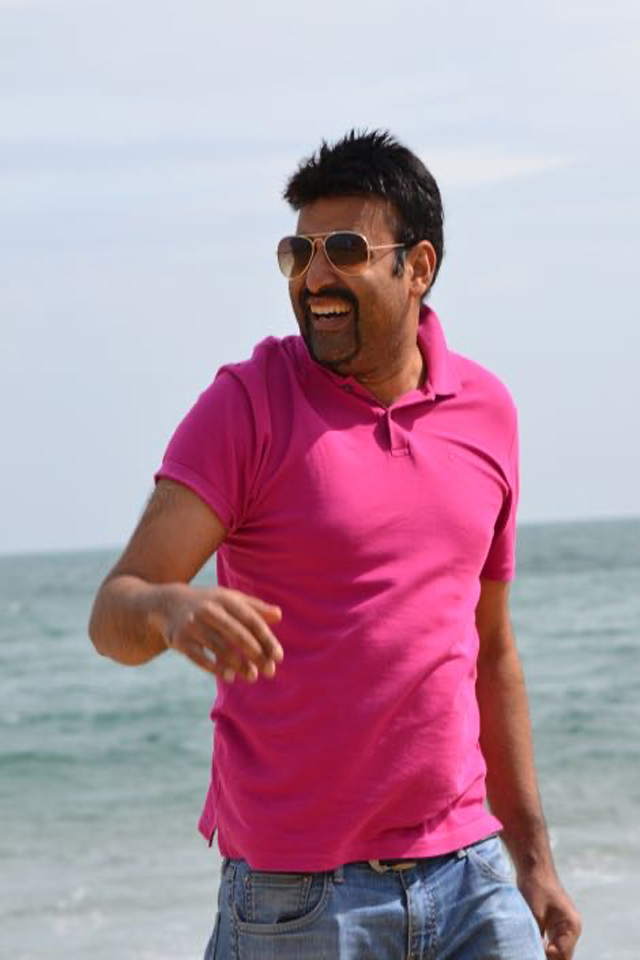 We are a reliable source for your pearl needs...

View our Inventory at a click of a button (Members Only) 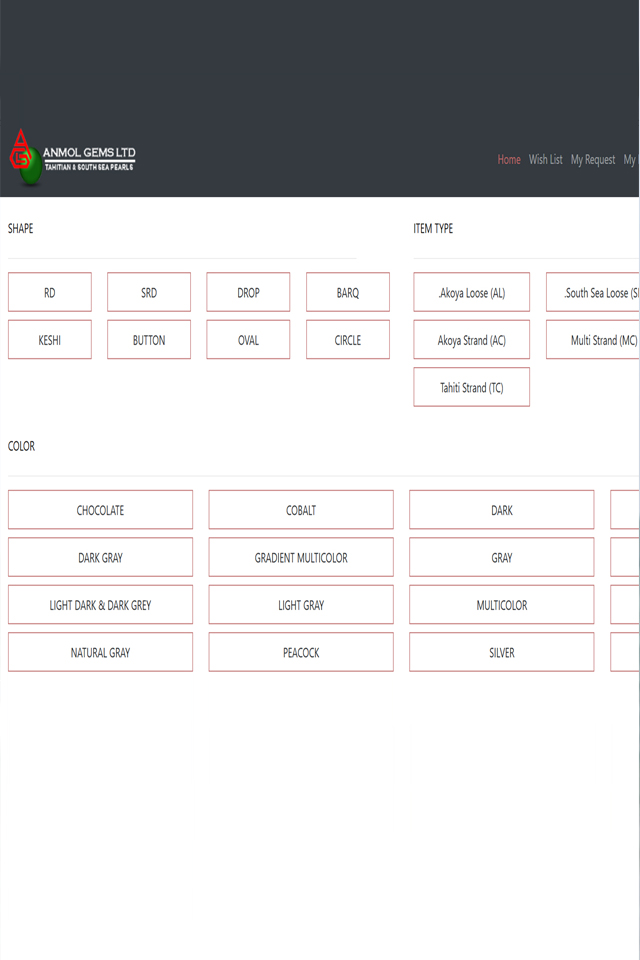 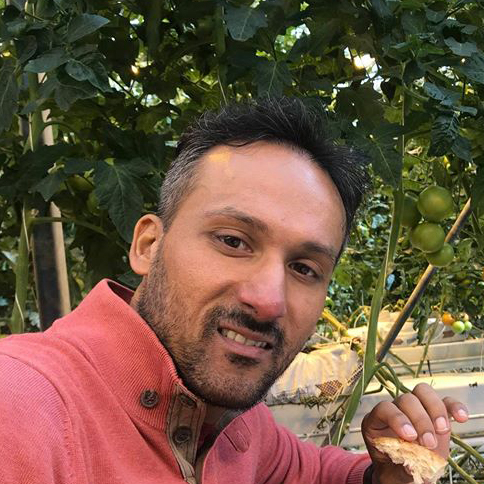 "Pearls are the only gemstones in the world that come from a living creature. A true gem of nature which comes from the oceans." 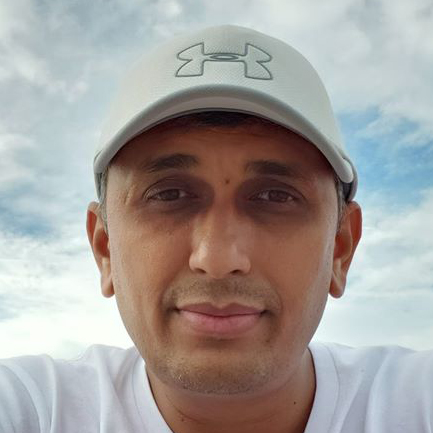 "The Pearl (a.k.a. 'Queen of Jewels') possesses a timeless quality that has continued to captivate people from the time it was first discovered until today." 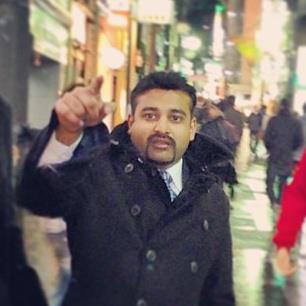 "Pearls are a gemstone that has been treasured for thousands of years. Pearls have long been associated with purity, humility and innocence."